If Covid 19 has not killed you yet, you are either not vaccinated or you are really lucky. The next epidemic is zombies. are you ready?

Umbrella was a British multinational group whose subsidiaries were officially active in various industries from the 1980s to the early 2000s and are still operating underground in 2021. For example, in the field of products such as umbrellas, the sale of cosmetics, chemicals and pharmaceuticals, the production of industrial machinery, consumer products, healthy foods, the transportation industry and tourism has an impact. Large Umbrella subsidiaries are usually scalable for large corporations, although they are intentionally built to cover up illegal activities.

Umbrella token a scary meme to spread zombie disease. Here are the necessary preparations and equipment after the zombie pandemic in the world. Are you ready to face the zombies? 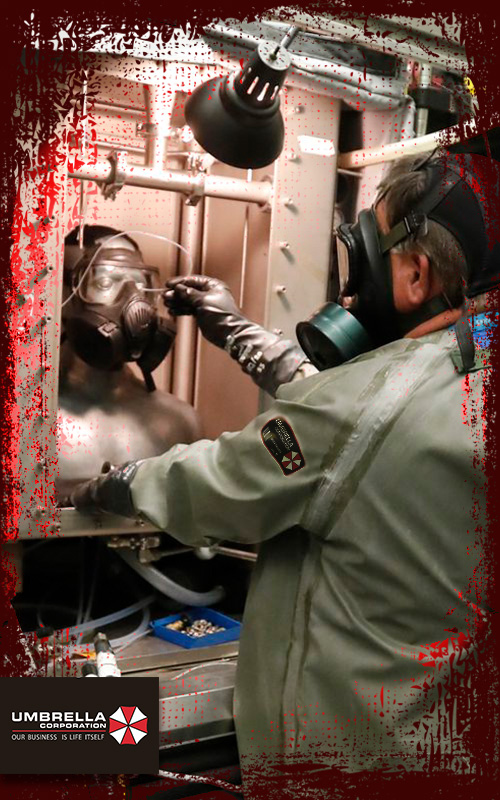 Soon after the opening of its pharmaceutical subsidiary, Umbrella Pharmaceuticals, Umbrella began developing biological weaponry for militaries across the world as part of a worldwide conspiracy to accumulate deadly viruses directly prohibited by the 1972 Biological Weapons Convention. 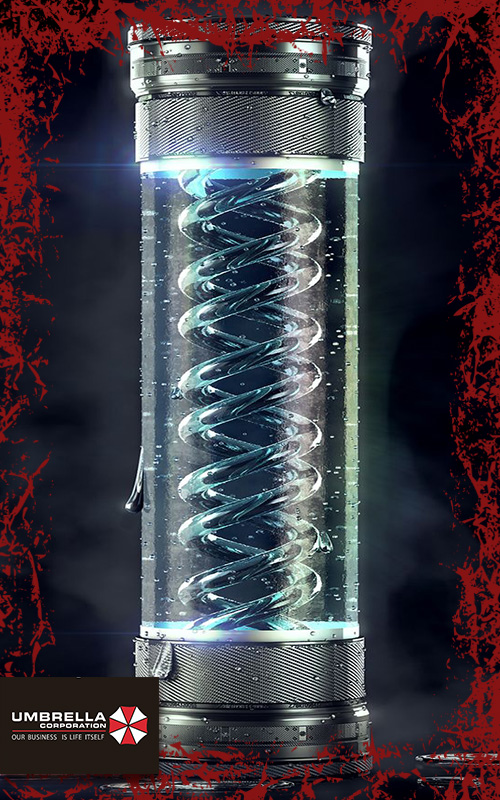 Umbrella Pharmaceuticals was able to cover this by researching vaccines for the same viruses. Umbrella's other industries, such as the tourism firm, the Paraguas Line Company, earned revenue from transporting passengers across the Atlantic as a front for the transporting viral weapon samples from West Africa, while Umbrella Industries was responsible for the development of anti-B.O.W. weaponry. 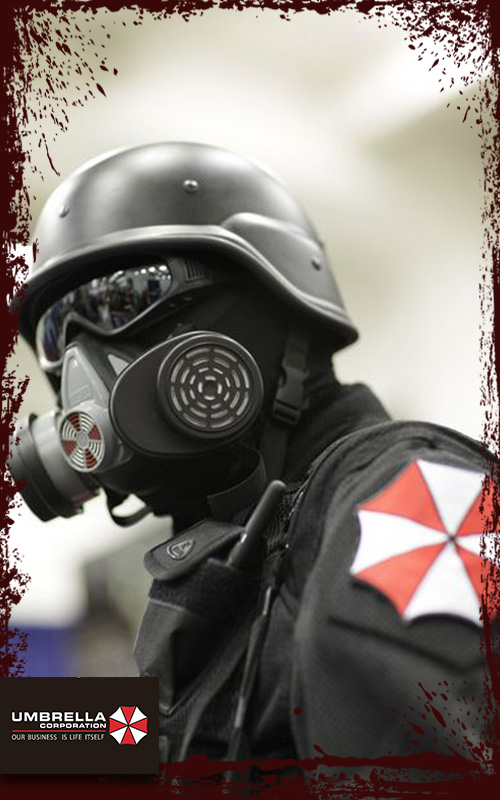 Umbrella's true goal was not, in fact, a capitalistic urge for monopolization of a lucrative industry, but eugenics. This fact was only known to corporate executives, who shared the belief that their principle objective was the funding of the Wesker Project, which was to birth a new race of virally-enhanced and well-educated superhumans who would advance human civilization for generations to come. 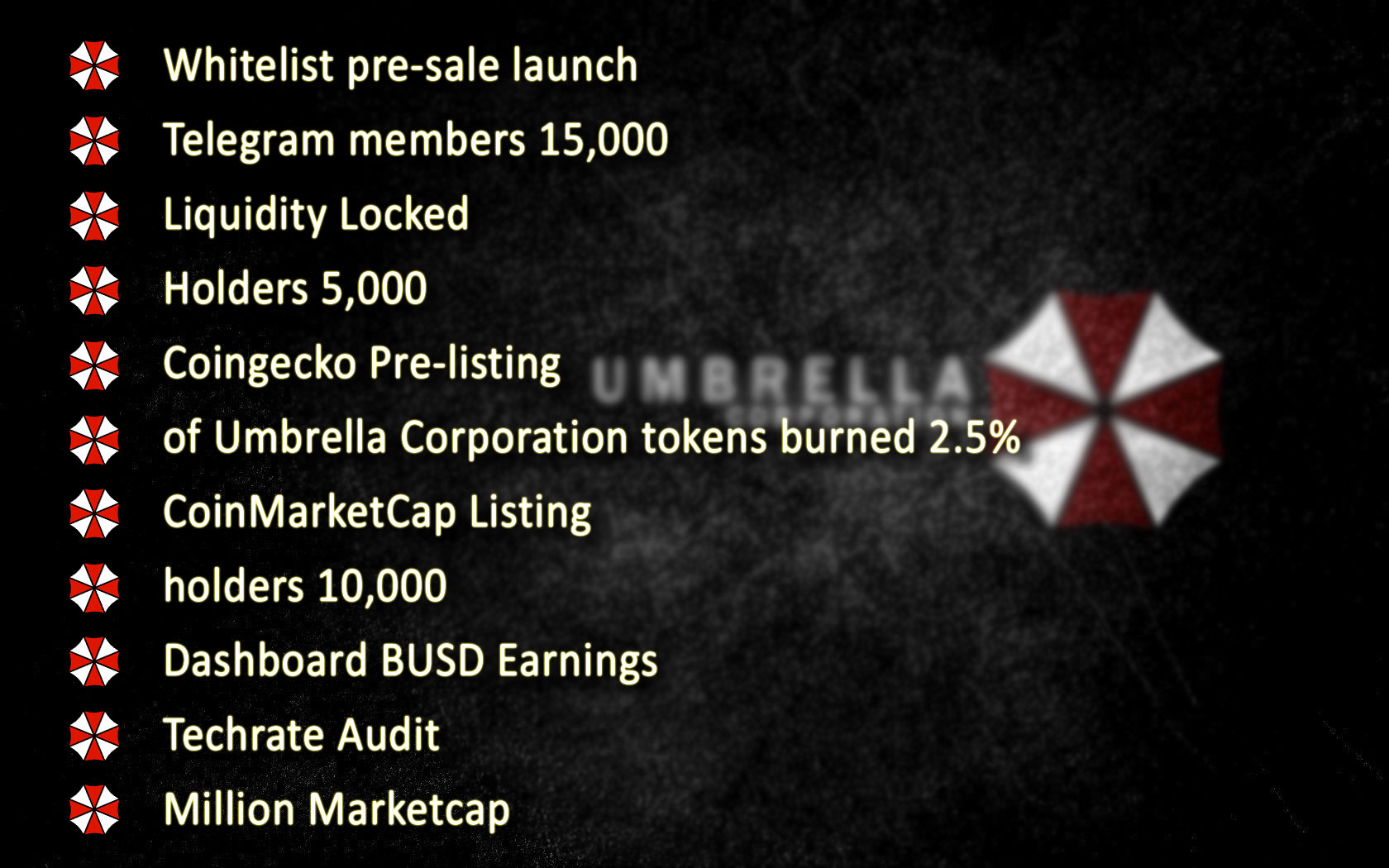 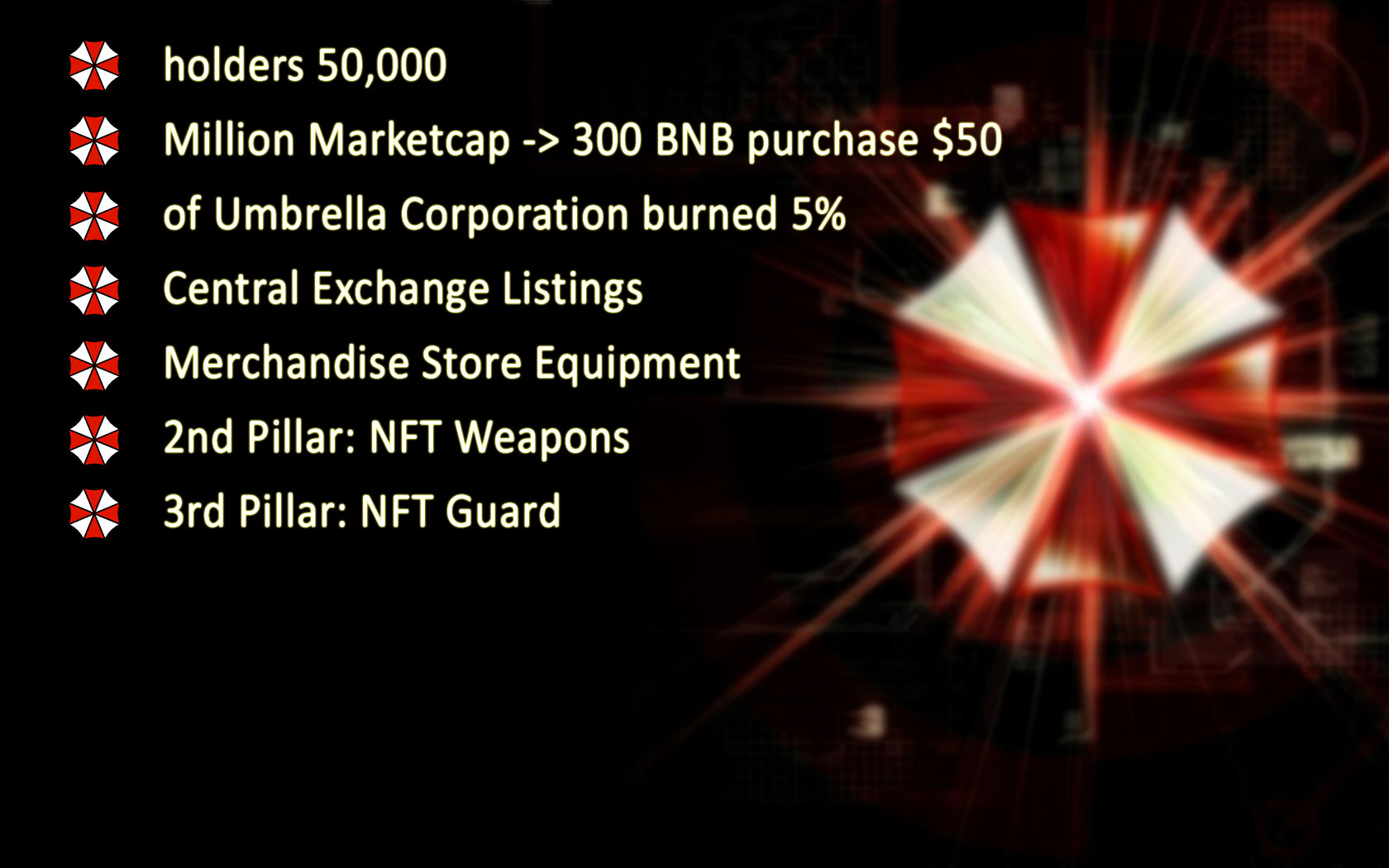 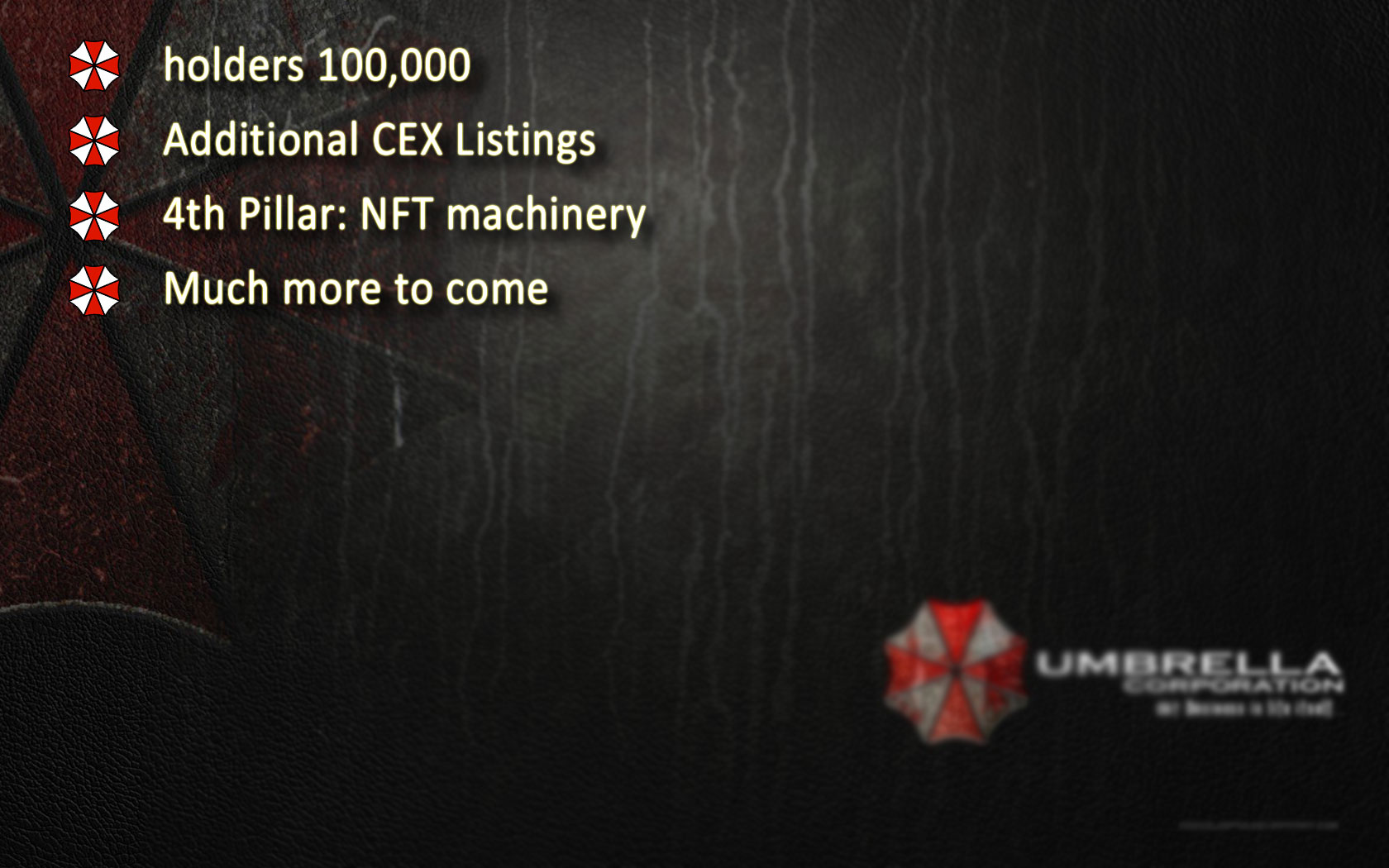 About the Umbrella Corporation team 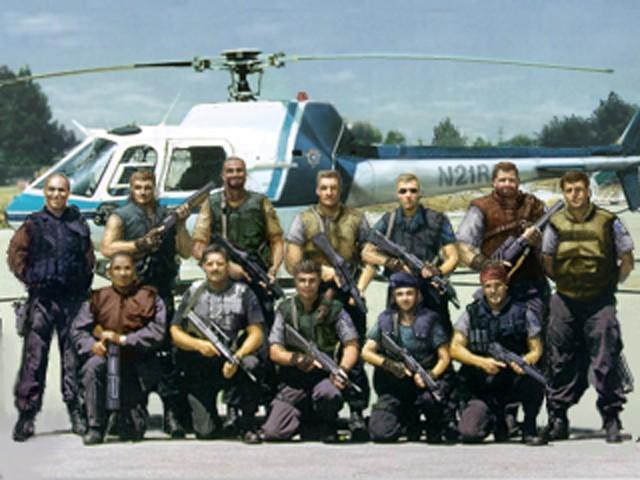 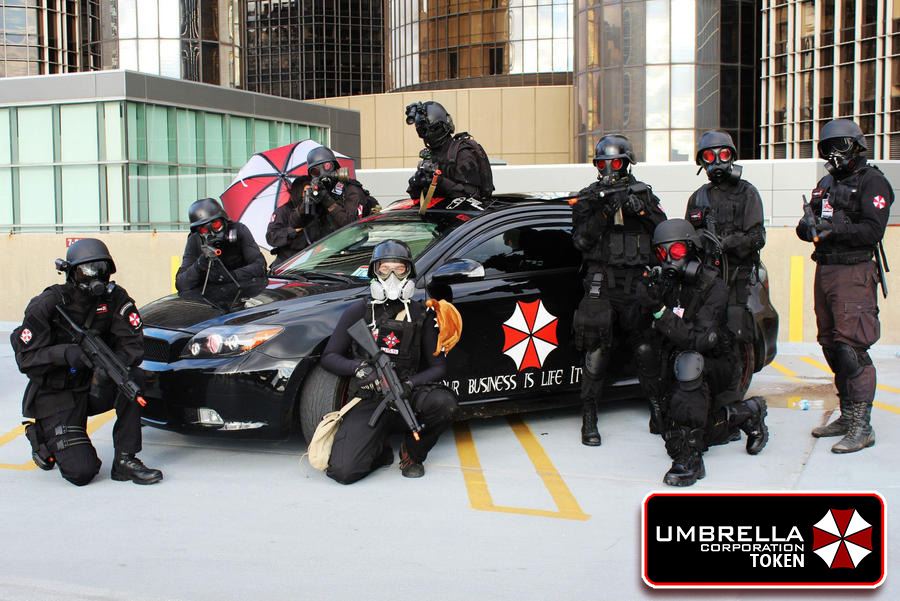 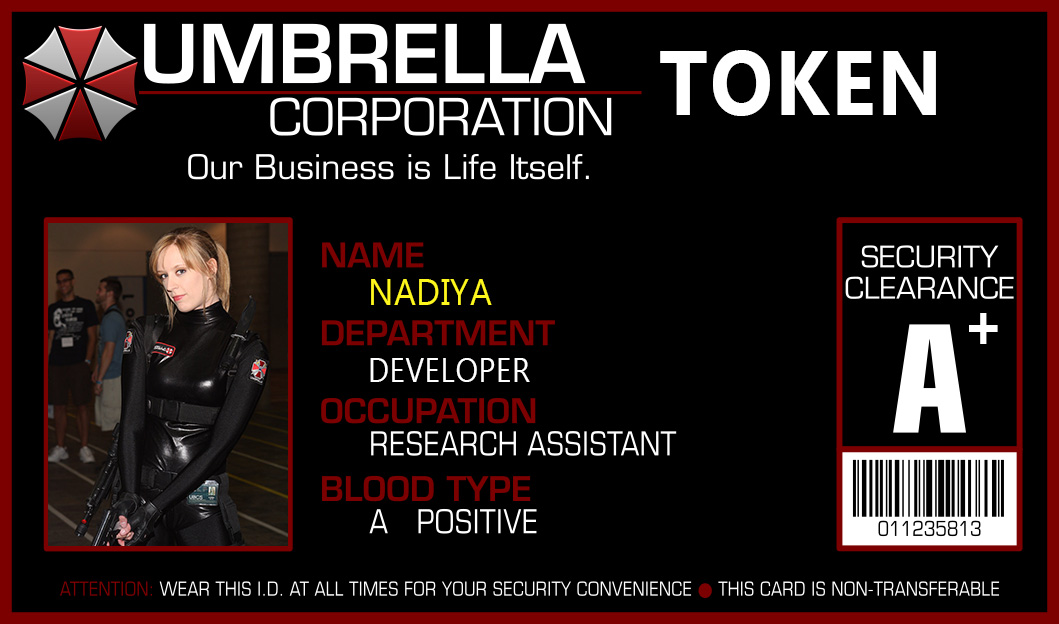 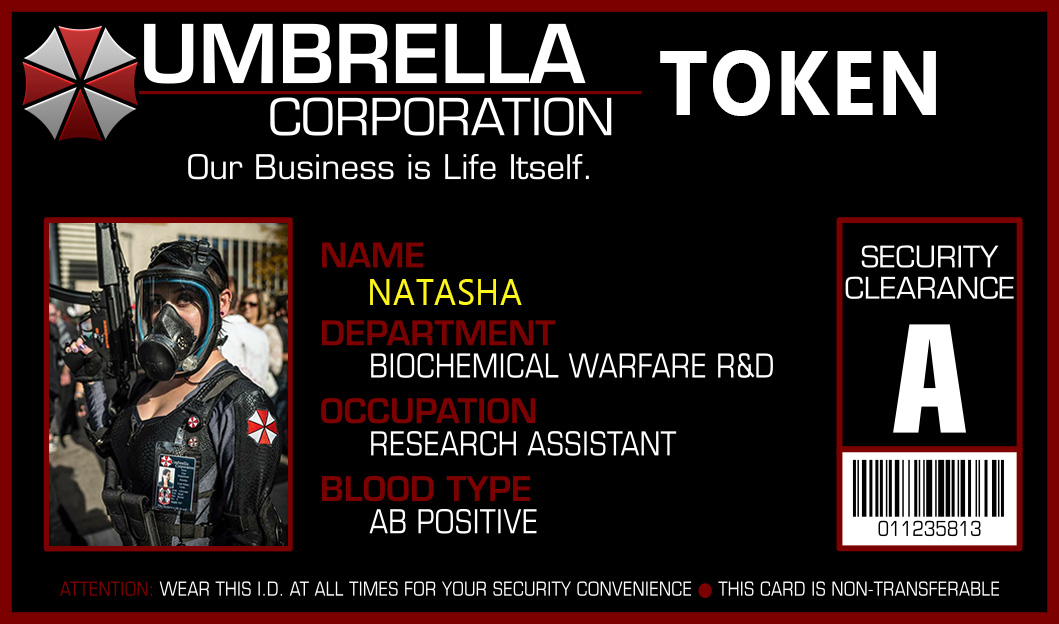 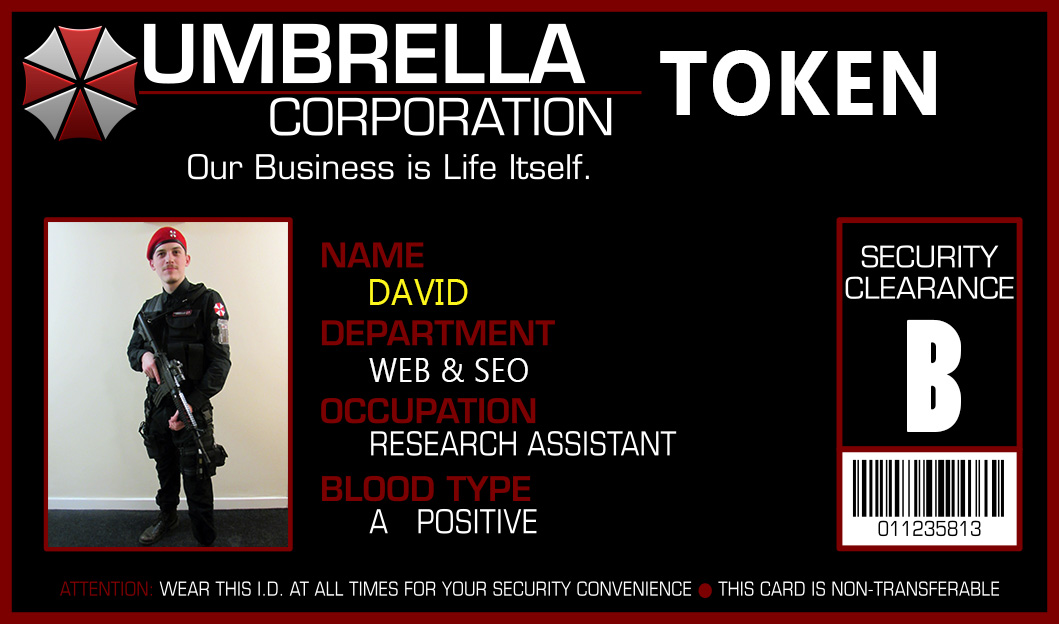 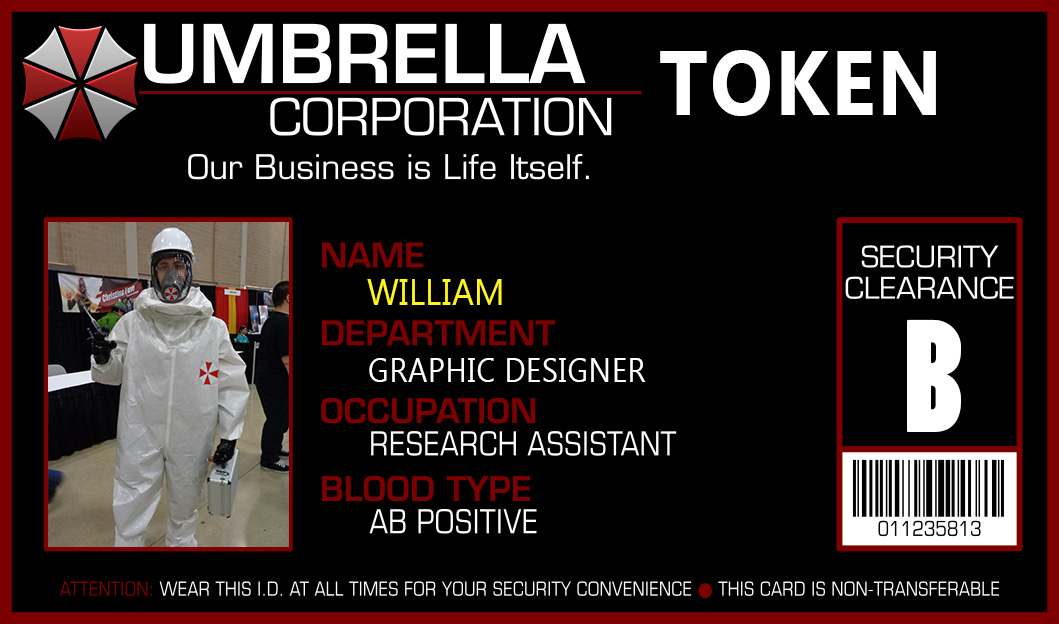 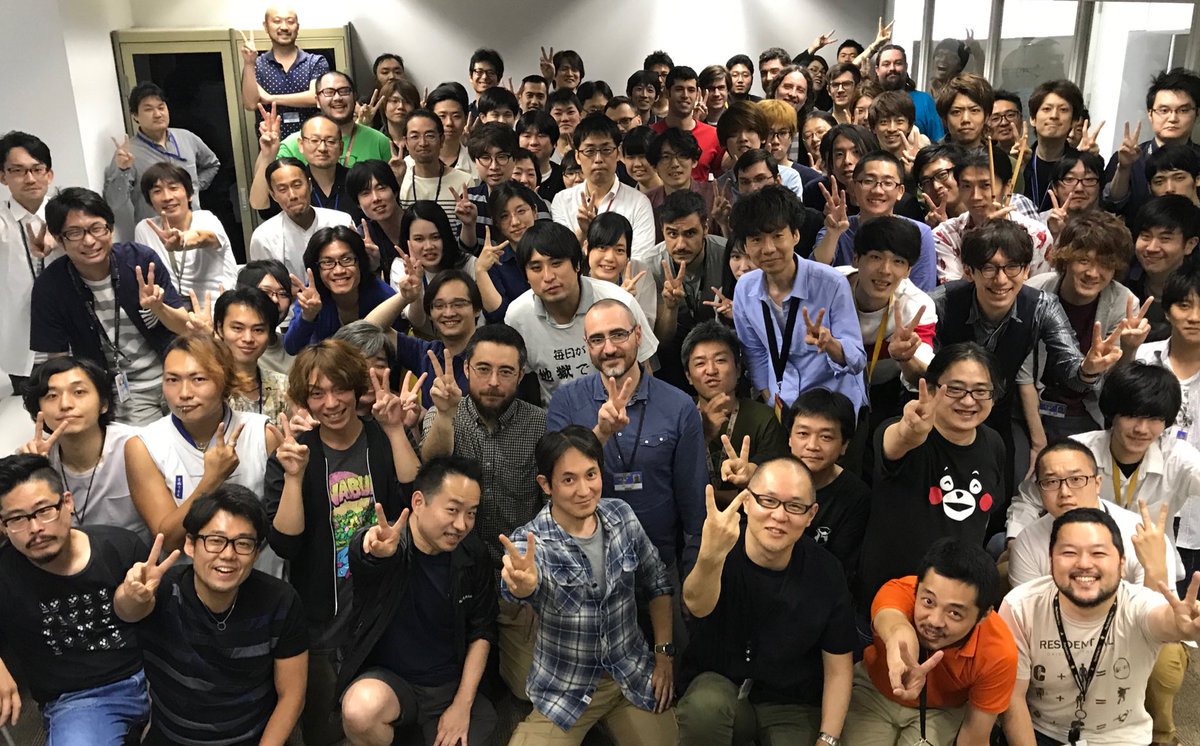